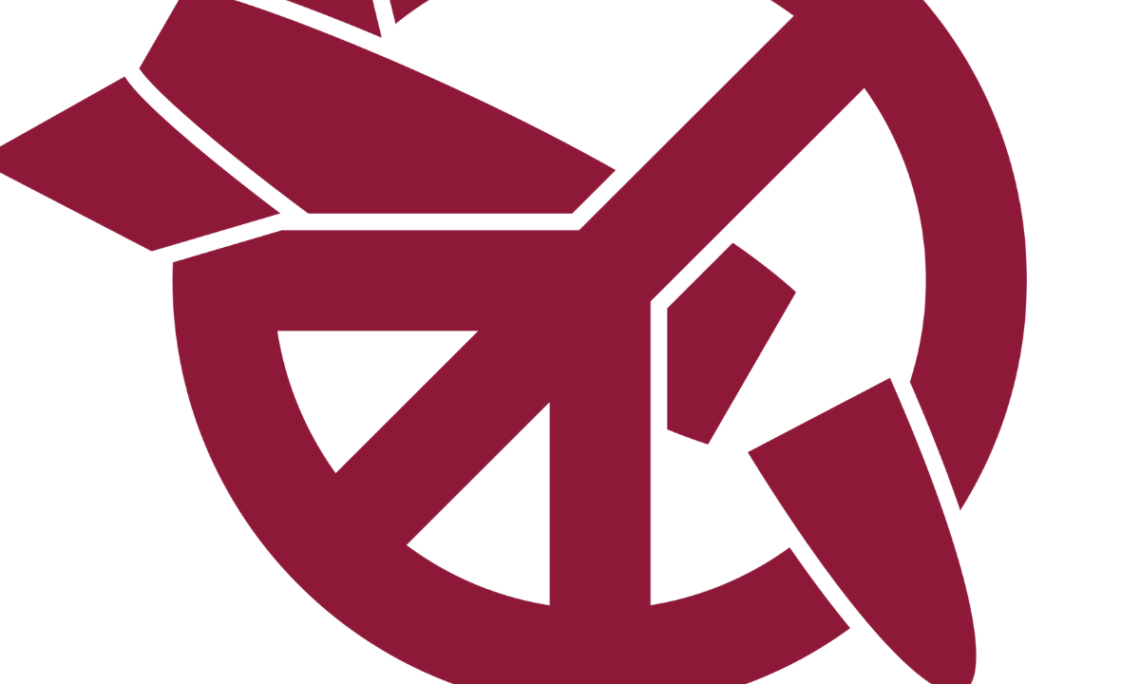 On January 19, SFG hosted the International Campaign to Abolish Nuclear Weapons (ICAN) at an Ideas for Breakfast session with our members and the community.

ICAN is the force behind the Treaty on the Prohibition of Nuclear Weapons, which makes it illegal to hold or produce nuclear weapons, that has been ratified by 68 countries.  Many would find it surprising to learn that only 9 countries actually possess nuclear weapons – the US, Russia, France, United Kingdom, India, Pakistan, Israel, and North Korea. Nuclear weapons though are designed to cause massive devastation in just a few seconds.  To put this in perspective, a tactical nuclear weapon today has 10 times the force of the bombs dropped on Hiroshima and Nagasaki in World War 2.

ICAN believes that everyone has a role to play in eliminating nuclear weapons – including and importantly, investors.  It is possible that nuclear weapons are hidden within their portfolios without them knowing.  This is why ICAN works with PAX to publish the Don’t Bank on the Bomb report every year.

Nuclear weapons are not produced by a singular company, instead they are made up of a number of components produced by different companies and assembled by the governments of the countries who hold them.  The report looks at which companies are involved in the production of parts that are unique to nuclear weapons and that cannot be used in other applications; for example, it would not implicate companies who produce steel that may be used in the construction a warhead but rather those who produce components related to launch, detonation, etc.

ICAN, in cooperation with Etica SGR, is hosting an open statement on nuclear weapons and the nuclear ban treaty, and investors may wish to sign on: https://bit.ly/investors-support-TPNW

Many companies derive only a small percentage of their income from contracts related to nuclear weapons, so engagement has strong potential to be effective.  One such example is Serco who decided to disengage from these types of contracts when investors started expressing concern.

If you are interested in learning more feel free to get in touch with us at and we can connect you to our colleagues at ICAN to meet with you. 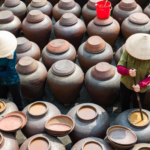 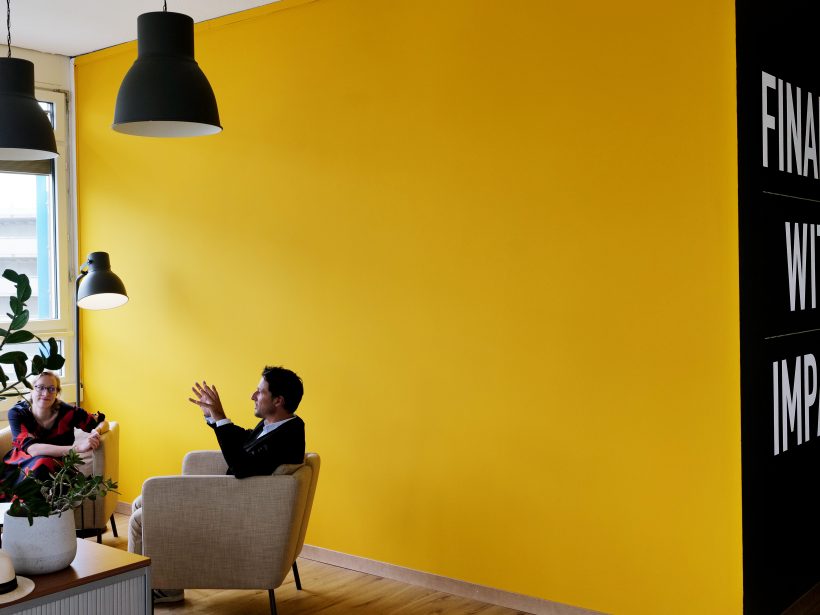 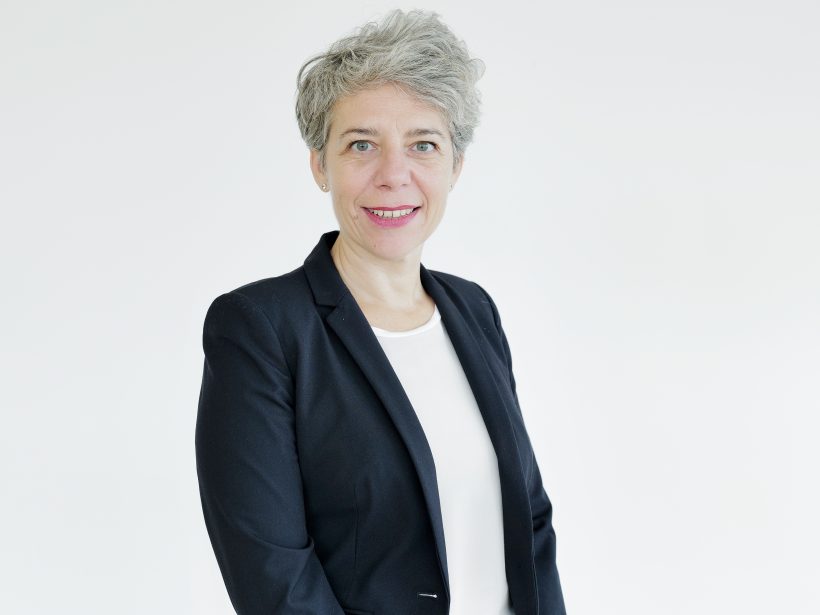 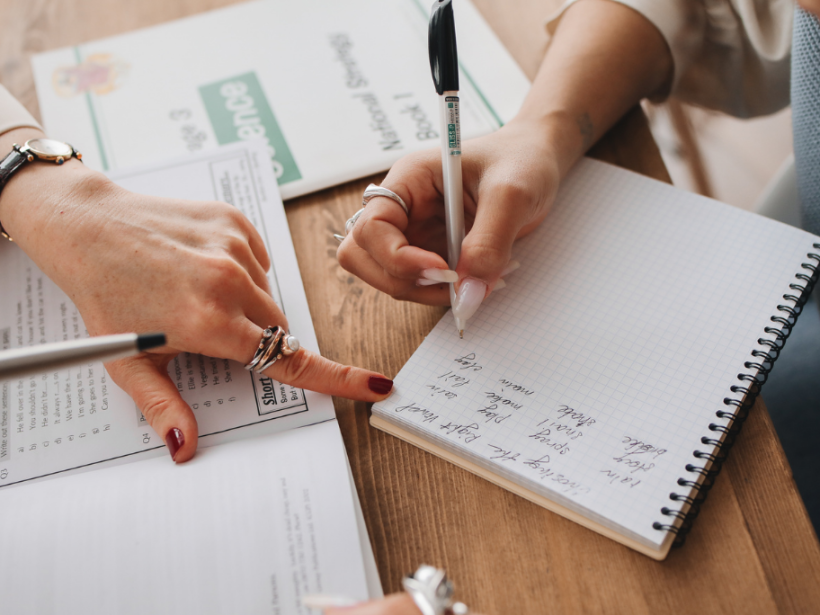